The B14 class association is pleased to announce that Gul Watersports Ltd are to take title sponsor for the UK B14 TT series, UK Nationals and UK Inland Championships through 2016. Bringing one of the marine industry's premium brands on board in GUL to compliment the dynamic B14, the class will be working to promote the two brands within the sailing world through 2016

To also spice it up, every time a B14 attends one of the B14 GUL Watersports Ltd sponsored events, they will receive one entry into the end of season draw for two nights DBB at the Watergate Bay Hotel in Cornwall, including a surf and or SUP lesson. 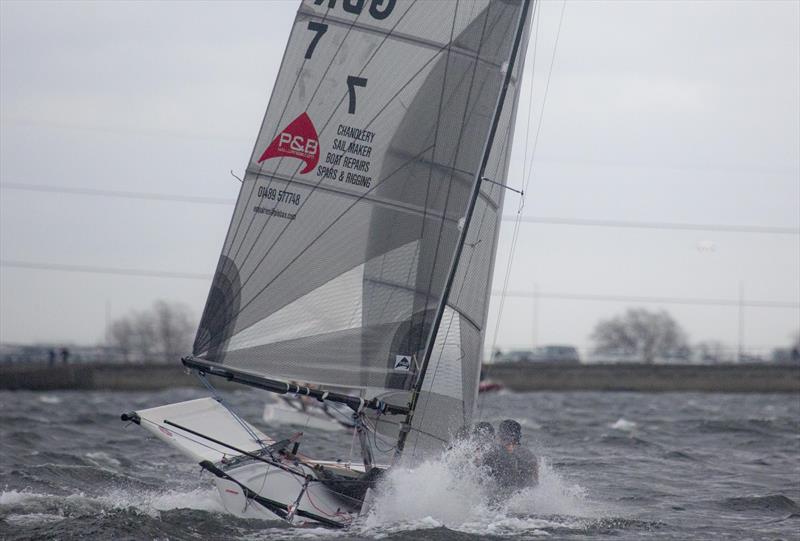 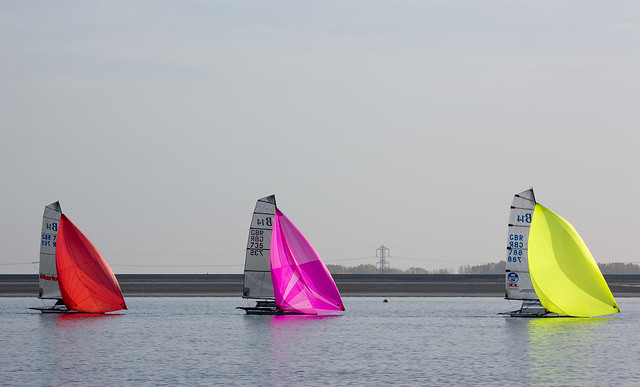 The Notice of Race for the B14 Inlands at Datchet on 31st October / 1st November have been published please see the attachment.

See you all there