Feeling chilly? Fancy sailing somewhere warm, with the air temperature about 26 degrees, water temperature a balmy 22? Let’s throw in a Harbour Bridge, an Opera House, and lots of fireworks on NYE.

The first leg of the B14 NSW State Titles 2019-20 kicked off on the first weekend of November at the fabulous Illawarra Yacht Club, the venue for the fast-approaching 2020 Nationals. 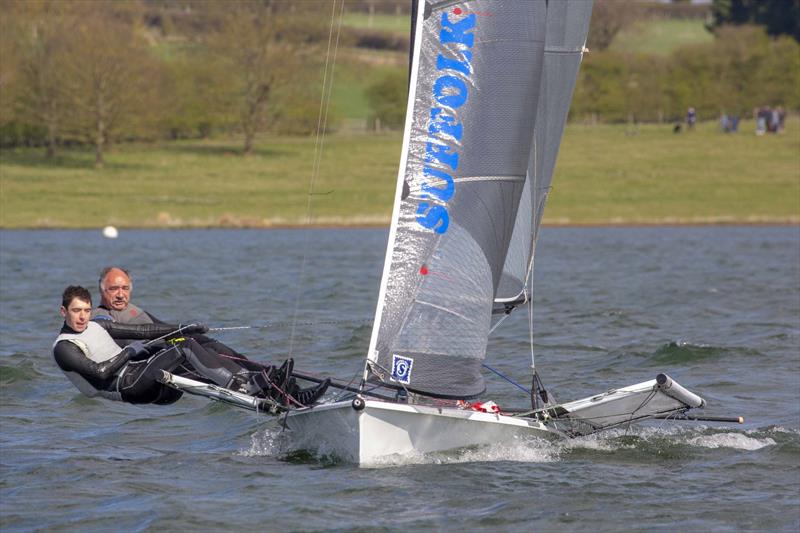 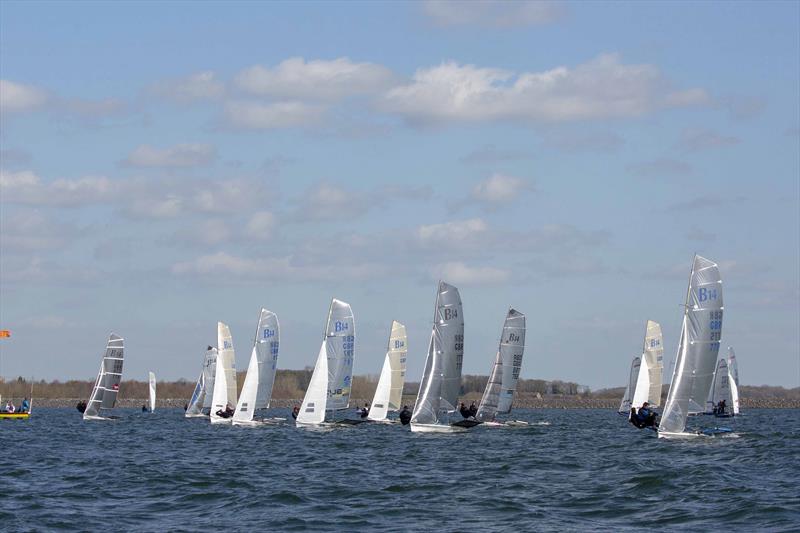 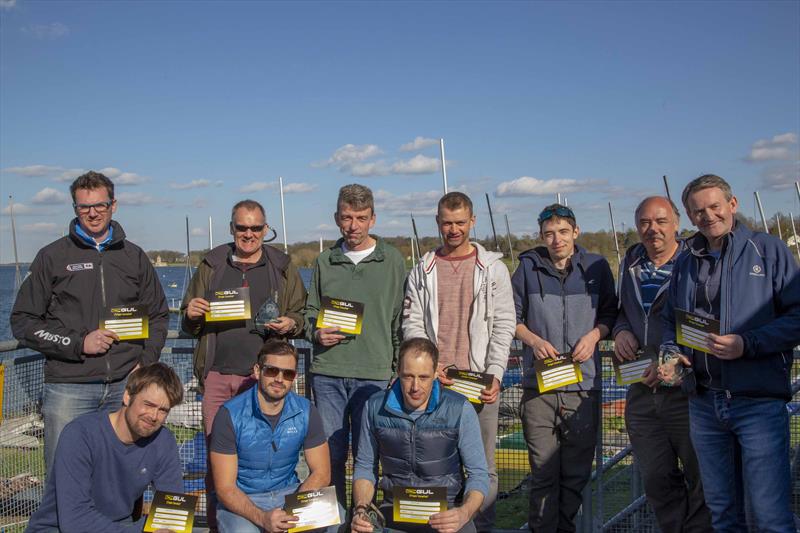 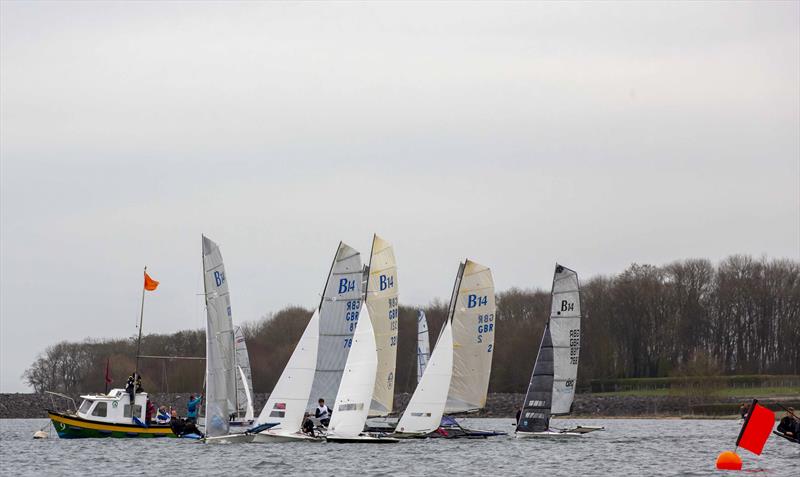 With the B14 Europeans and Worlds in Carnac, France this summer, the class has moved the UK Nationals towards the start of the sailing season.

Alongside the B14 regular TT rounds, Restronguet Sailing Club, in Falmouth, will be hosting the 3 day Nationals over the Early May Bank Holiday weekend (May 4th, 5th and 6th). This is a great opportunity to get some Championship practice in with your new crew combos, prior to our Carnac Capers at the end of July; or if you are not travelling to sunny Brittany then come on down and show your speed against the Europhiles who will be turning a blind eye to Brexit and going South in the Summer.

Racing will be across Saturday, Sunday and Monday and weather dependant will be in Falmouth Bay or Carrick Roads. Both course areas give the B14 plenty of opportunity to fly. The club will be hosting a fully supported programme, details on the Notice of Race and online Entry Form, both of which are also available at the Restronguet Event Page.

Day sponsors for the National Championship are :-

Visit Cornwall who alongside GUL

have generously assisted the club with running this event.

As usual the earlier you can enter the better please. And if you have any queries please don’t hesitate to get in touch. Details can be found on the entry form and Notice of Race which are found at the Restronguet Sailing Club link above.